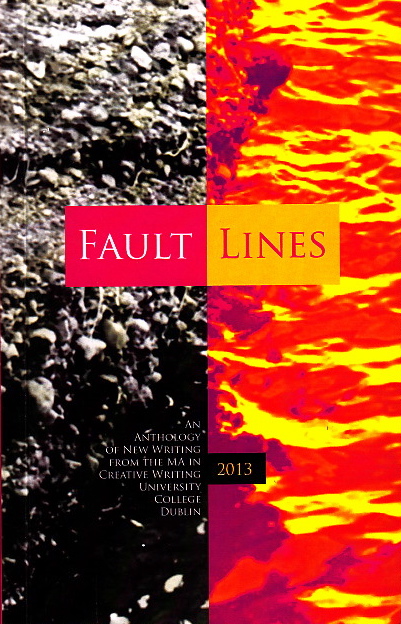 It’s the story of a man unhappy with his life who switches bodies and life with another man, who is unhappy for other reasons. In the end, the hope put into the switch proves to be a fantasma as the personality, the self remains the same. (Keywords: body, identity, mind, fat, unhappiness, happiness, loneliness, gym, sports, science fiction, fantasy, heterodiegetic, internal focalization, unreliable narrator, short story)

The story of Daniel, an escort who has paid sex with men who have to wear the reeking pyjamas of his late grandfather. The reader learns about Daniel and his punter Lev bit by bit with the indirect characterization misleading all the time. The story, although being full of surprises, ultimately casts quite a dreary light on the history and the present lives of everybody in the story. (Keywords: escort, gender/sex/identity, gay, sex, family, money, abuse, poverty, heterodiegetic, internal focalization, short story)

Story showing the perspectives of a group of adolescent ravers on drugs. This is some sort history of pop culture of the 1990s. The distance in time from our perspective is made graspable by putting the main character not in the centre of Dublin, but making him travel there from the suburbs at the beginning of the story. (Keywords: Bildungsstory, drugs, music, dance, Dublin, youth, history, rave, techno, short story)

There is only a thin tranche of the population whose memories (will) include the tinkling of a dial-up modem as it connects. If you are one of them, you are most probably tech-savvy, between 30 and 40 years of age and from the so-called Western World. Right? 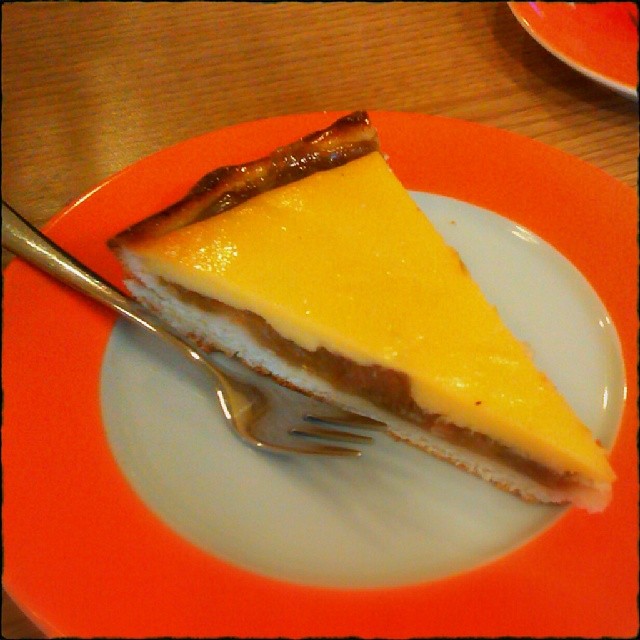 …because I could easily live in the 19th century. This is how I see it:

And this is what I have missed:

Maybe it is the reading of late Victorian literature that has spoilt me in this respect. In terms of rules, the others are right, because generally, we double single consonant letters at the end of any base where the preceding vowel is spelled with a single letter and stressed. Here‘s a couple of examples, including the weird ‘parallelled’. 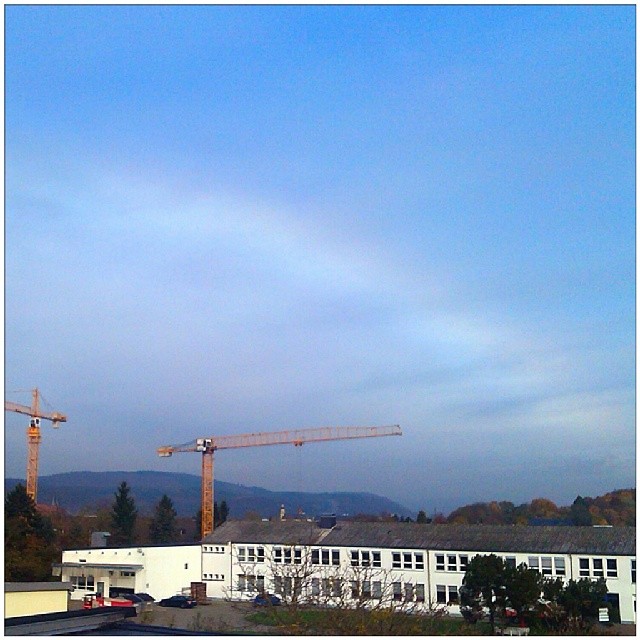 [“Is this a #rainbow over #Trier at the moment? Without rain?”] 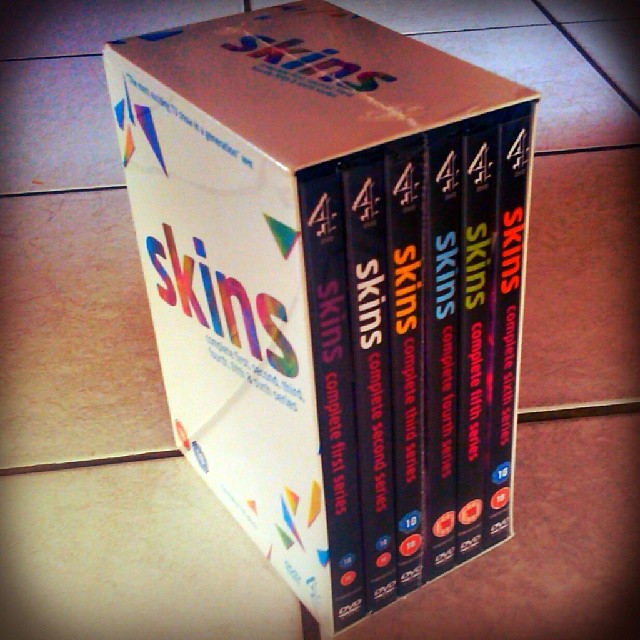 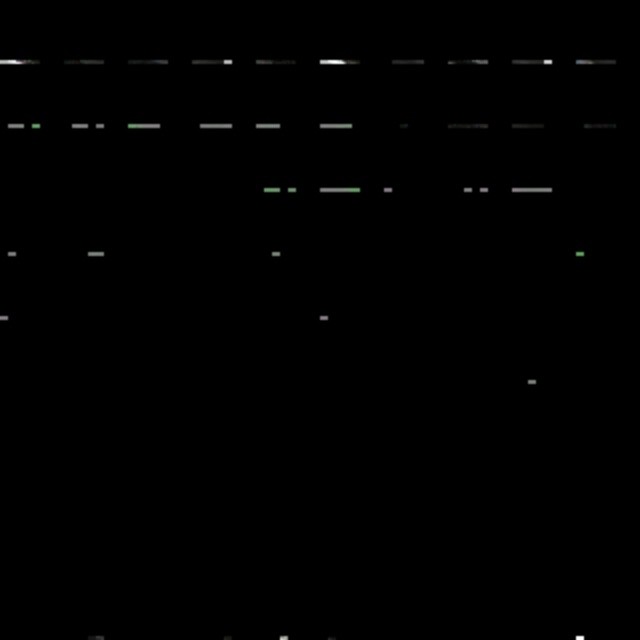 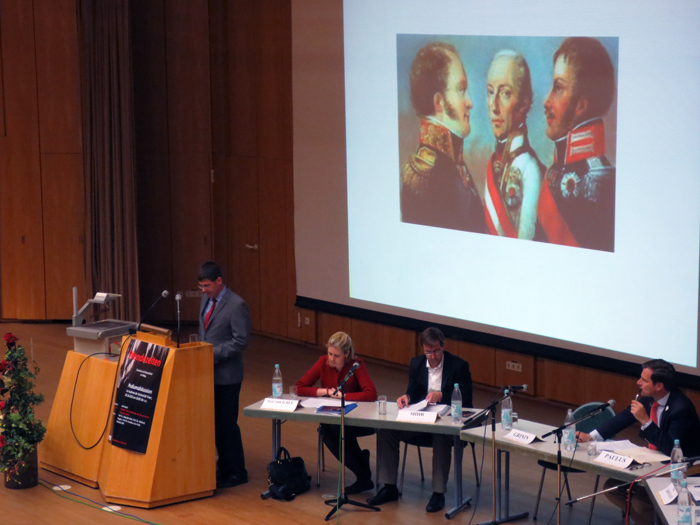 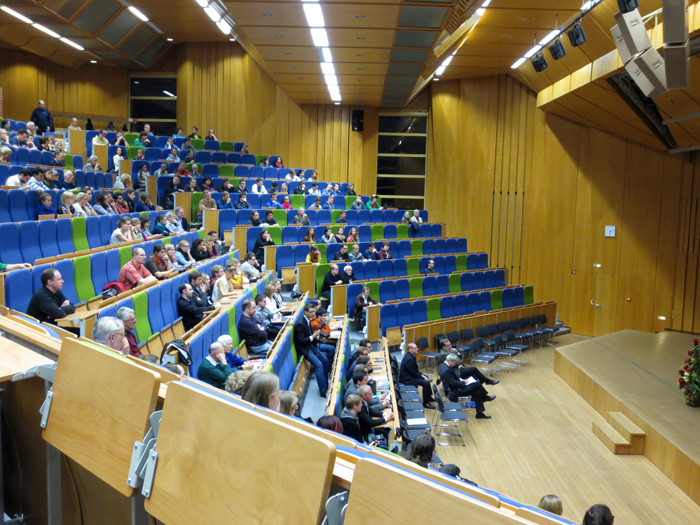 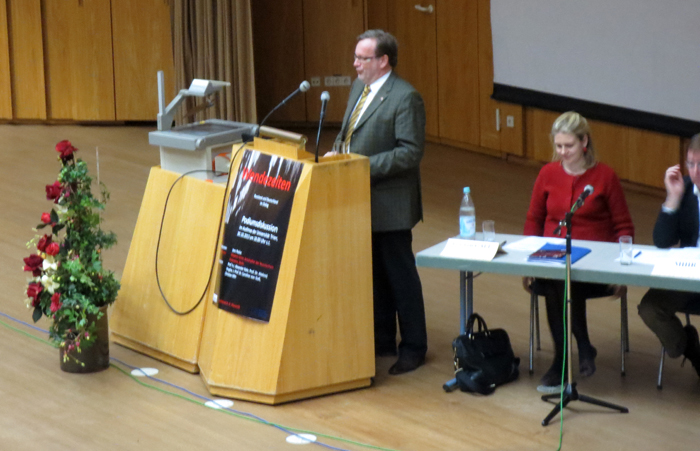 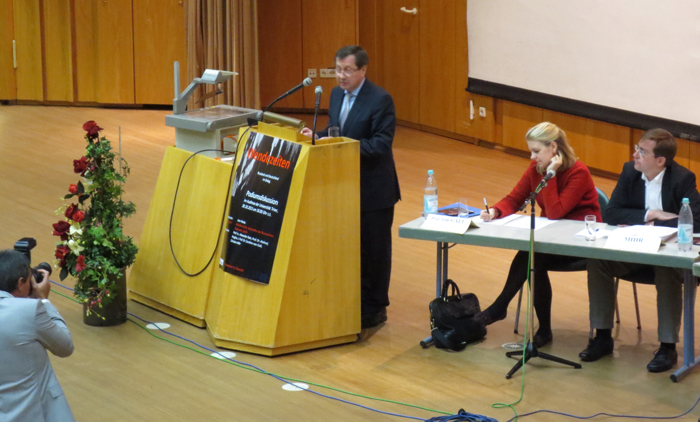 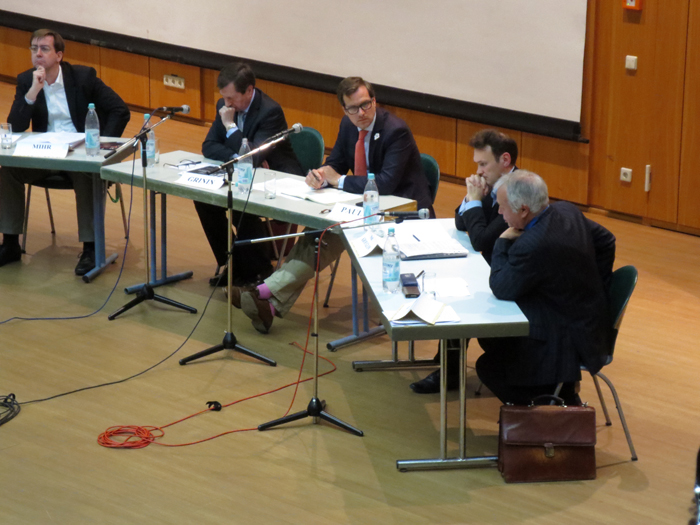 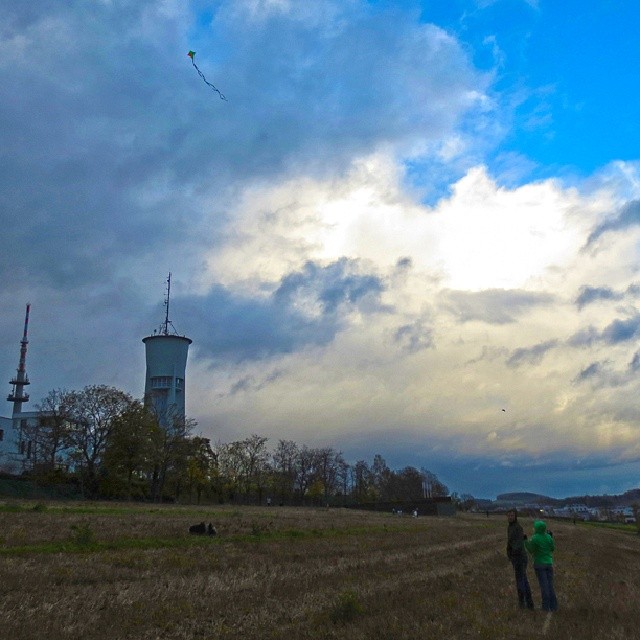